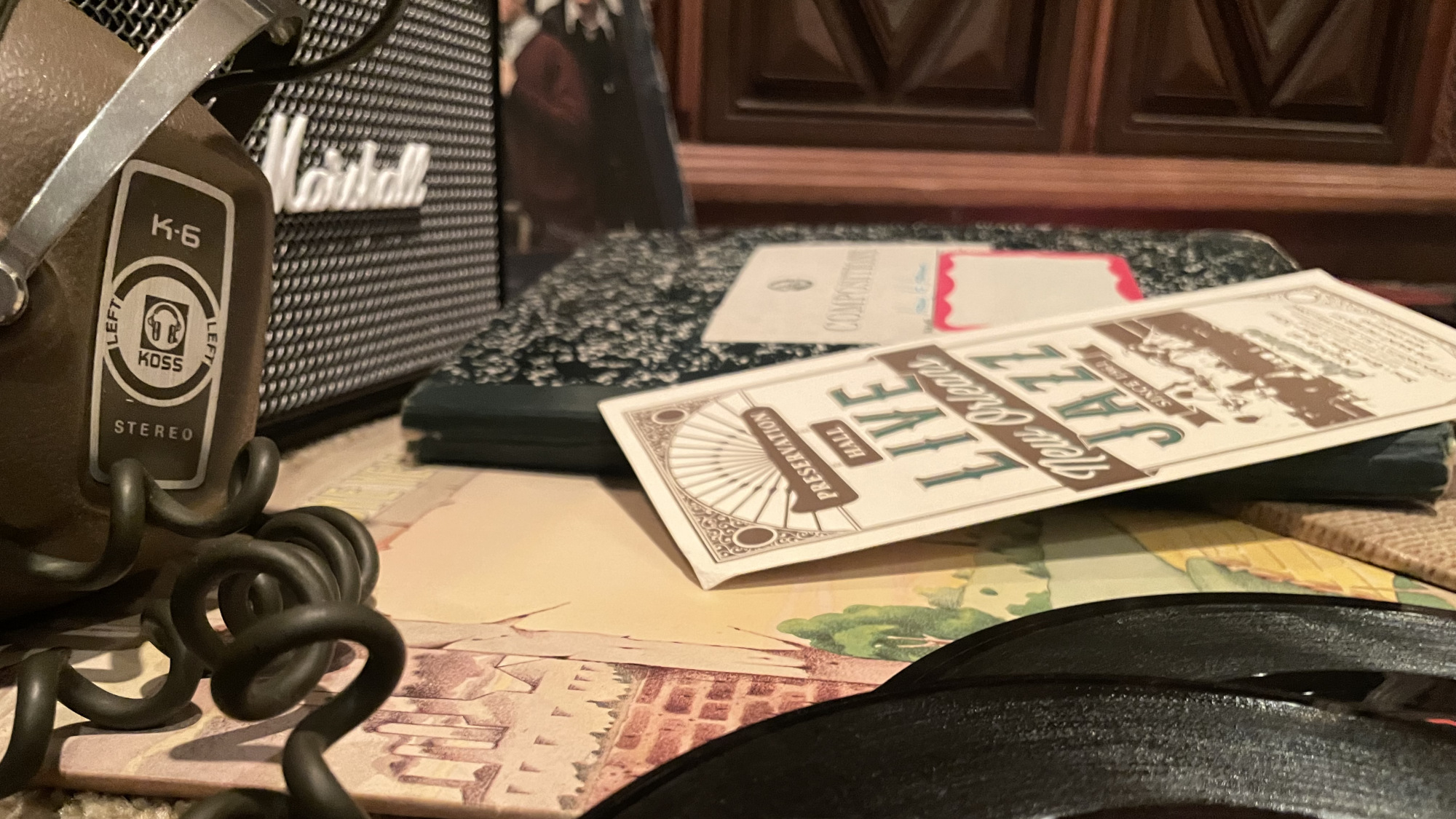 Music Influence is a storytelling site. Here, we explore the distinctive influence of music on culture and consciousness. We spotlight the human experiences that make music such a powerfully relatable form of expression. From the muse of a brilliant songwriter to the mania of an incendiary drummer, from the comedy of errors to the steady beat of tragedy, from the untold tales to the just-plain-odd asides–Music Influence uses interviews, playlists, reviews, and editorials to piece together the bigger story of our music and what it says about us.

What does Music Influence Do?

Dave Tomar is a vinyl junkie, a published author, and the last guy off the bench for a pickup basketball game. When he’s not scouring the universe for new music–which is not often–Dave is also a foremost expert on cheating in higher education and managing editor for Inflection Magazine. Dave worked for a decade as an academic ghostwriter before bringing widespread attention to the thriving contract cheating industry with his viral 2010 article, “The Shadow Scholar,” and a subsequent full-length adaptation of The Shadow Scholar for Bloomsbury U.S.A. In 2022, Dave released his second full-length text on academic integrity—The Complete Guide to Contract Cheating in Higher Education (Academic Influence Press). Dave has also written for The Chronicle of Higher Education, Huffington Post and the New York Times; and has appeared on ABC World News, Nightline, Fox Business, and The Today Show.